If a Dapp can be trusted also means if the code being executed can be trusted. To be trusted, Dapps should be as transparent as possible about all the aspects of their code.

Allow the user to inspect all interactions ever made with the Smart Contract.

Clarify which code is open source and where to find it.

Clarify where code is being run (local vs Remote Server).

If possible or relevant allow users to switch to their own node.

Clarify the inputs required by the Smart Contract.

Make sure that the user understands that actions are being run on the MainNet or TestNet.

Clarify which data read from the chain comes from Oracles or has been influenced by oracles.

Allow more advanced users to see the transaction function call before it is sent so that they could verify it and reproduce the action by themselves via the command line.

Many NFT market platforms have the contract address of each product. Allowing each user to inspect all interactions ever made with the smart contract. 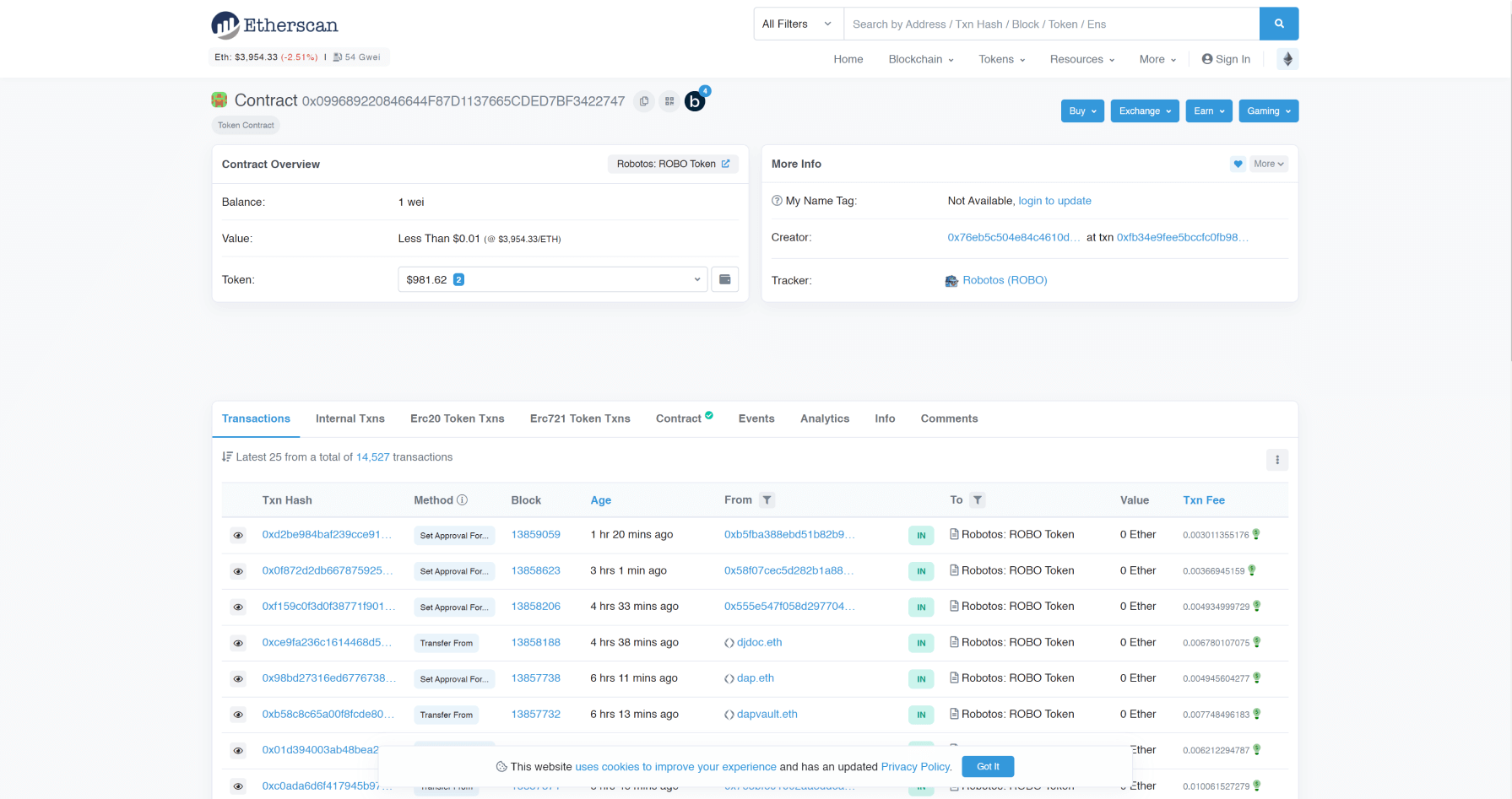 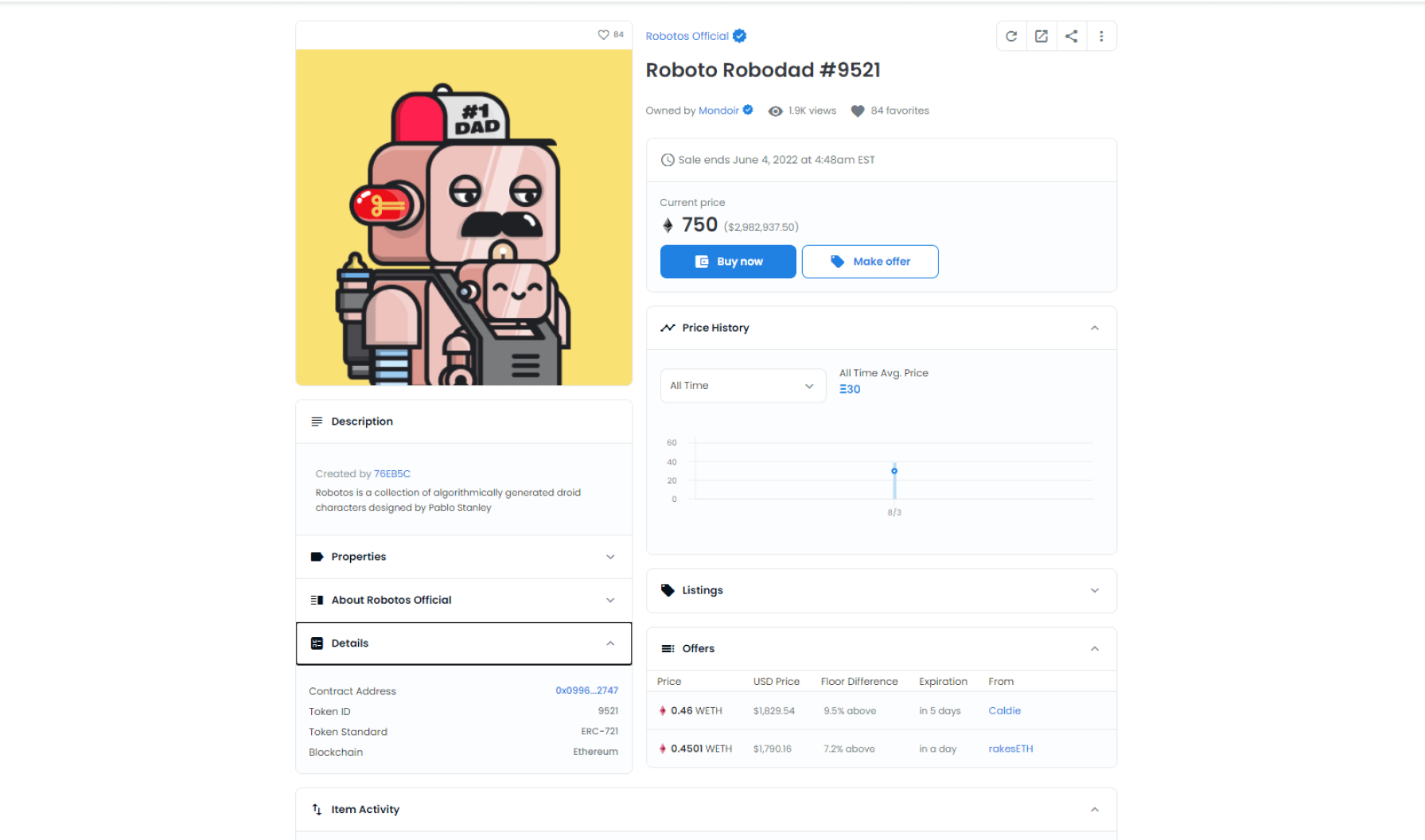